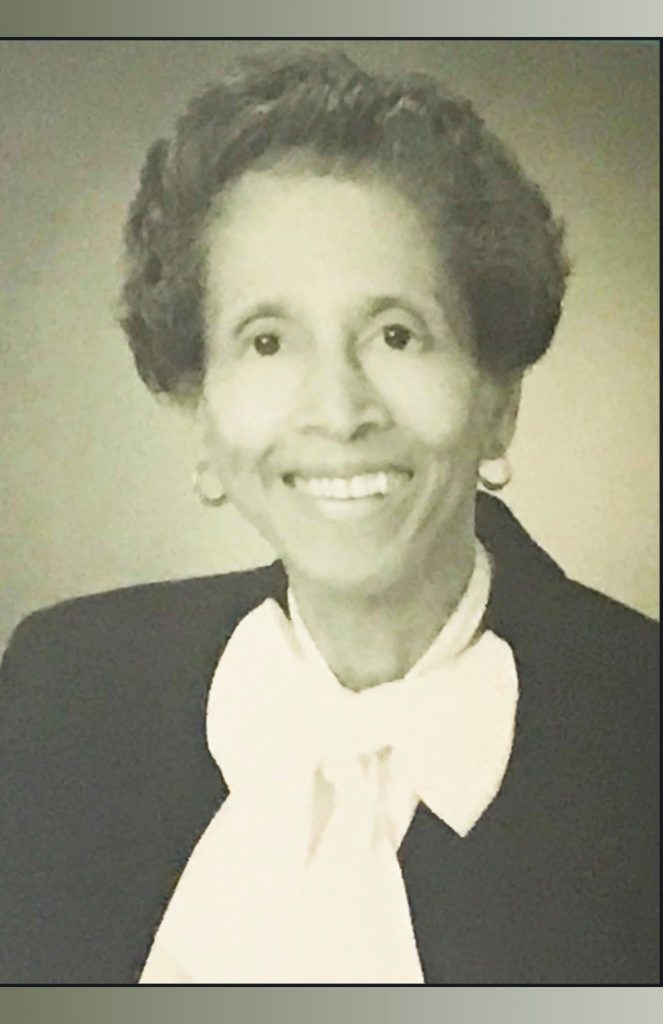 “This above all: to thine own self be true, And it must follow, as the night the day, Thou canst not then be false to any man.”

This famous quote from Shakespeare’s Hamlet is the motto M. Beverly Hosten, M.D. (Mrs. Beverly Dorsey)  of Binghamton says sums up her life.  In rough translation the quote means to live a good and balanced life one must live honestly and judge themselves on what they have done or could have done in life, learn from that and pass on this wisdom.  And with that thought let’s look back at Dr. Hosten’s of distinction.

Dr. Hosten is a 1st generation American, her parents hailing from Grenada.  She was born in NYC and attended Hunter College where she majored in science and later taught students in the elementary and junior high level.  While teaching she submitted her application to Howard University and was accepted to their medical degree program.   While at the interview for Howard she met her husband (Beverly Dorsey) who upon hearing her name said “You have my first name.  And I thought what a presumptuous young man.  He should have said we shared the same first name. And then he asked me to go to lunch with him.  I said No! I am taking the train back to NY.  Then in the Fall there we were . . .both at Howard . . . and that was the beginning of the Great Romance!

The Dorseys married and moved to Binghamton due to family needs of his father, a man who was born on Binghamton’s Westside in 1890. In fact, the Dorseys occupied that same house for almost 100 years.   Beverly and Beverly did their internships at Wilson and practiced medicine at Endicott Johnson. During this time Adrienne, their first daughter was born and now Beverly had to magnificently juggle being a wife, mother and Broome County’s first black female doctor.

In life, Beverly believes it is important to be considerate of others and do what you can to make this a better place in which to live.  She has participated in many organizations and received numerous awards including being awarded Woman of Distinction with the Girl Scouts and being a member of the NYS Division of Human Rights, on the President’s Council at Binghamton University and being a member of the NAACP and Urban League.

Dr. Hosten loves to stay active in the community and her church as well as reading and attending the many programs offered at Elizabeth Church Manor in Binghamton.

For all my readers I do hope you get the chance to meet Dr. Hosten as she is a woman with a rich history, great stories and sense of humor.  She is a woman of grace and of strength.  A woman for whom My Town is proud to have as our Spotlight story.