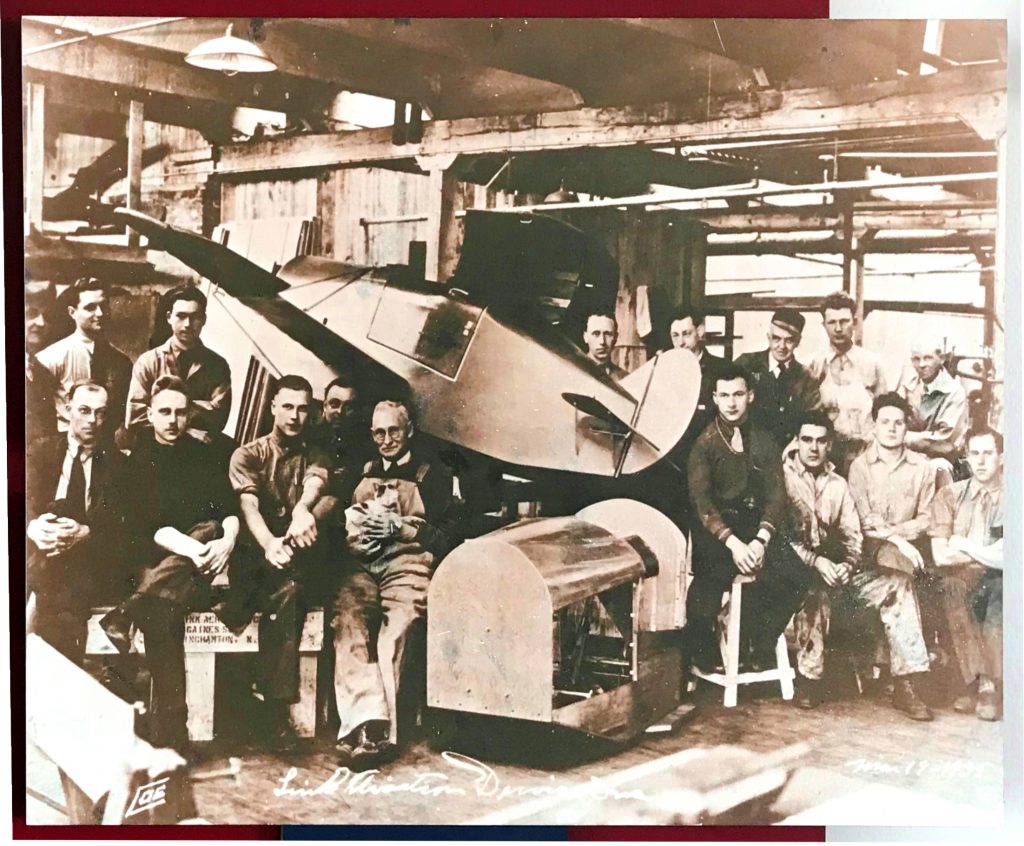 He was a man who had countless friends despite his shy nature. A man whose sum of his life are in the details of his journey and in our memories. 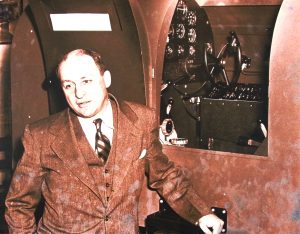 It has been said that the sum of a man’s life is in the details of his soul’s journey and the memories others have of him.  In this month’s Spotlight it is My Town’s pleasure to tell the journey of Edwin A. Link, a man who changed our perspective on the sea and the sky and who was described by his friend Harvey Roehl as a “backyard inventor in the finest American sense”.

Edwin is said to have been a shy boy with a creative, inquisitive, problem-solving mind who had a restless yearning for exploration.  It was the time of the WWI ace pilots, the barnstormers, and Charles Lindbergh.  The world was caught up with these flying machines and the magnificent men and women who took to flight.  Edwin was no different.  In 1920, two years before graduating from Binghamton Central High School, he took his first flight out of Los Angeles, a flight that left his spirits grounded as his instructor never let him touch the controls.  But Edwin would not let his dream of flying waver.  With the help of some barnstormers, he took his first solo flight at the age of 22 and became a pilot.  A few years later his mom helped him with the purchase of his own Cessna.  Fascinated with planes and having the ability to bring ideas from conception to reality Edwin constructed the first advertising airline by constructing a punch roll and pneumatic system from a player piano in his father’s piano and organ factory to play loud organ music to attract crowds to gaze into the skies to read his messages.  The first message he advertised: “Endicott-Johnson Shoes”. 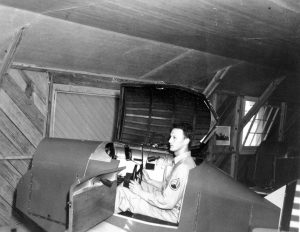 With plane maintenance and fuel being almost prohibitively expensive he devised a way that pilots could continue to get the flight training they needed without the actual expense of taking to the air. Working from the basement of his father’s business he invented the “Blue Box”, a device later known as the Link Flight Simulator, a device with a cockpit that could produce the experience of flying.  And he formed the Link Aeronautical Corporation to mass-produce these boxes. Originally only viewed by the general public as a toy or curiosity they were quickly purchased by amusement parks for entertainment that used it as a coin-operated ride.  To promote the box as a flight training device Edwin started the Link Flying School where for $85 a student could learn to fly.  But enrollment dropped off with the Depression and Edwin worked at several local airports to make ends meet and to afford his life with his bride Marion. Eventually, it found a use by the military in WWII as a way to teach flying, navigation, gunnery & bombing for airmen.  Most recently these simulators have been used by astronauts for the Space Program.

Edwin maintained his Link Aviation company in Binghamton.  My father is one of the thousands of people who have been employed there and I remember being part of the Explorers program and “flying” one of the simulators.

The sale of Link to General Precision allowed him to focus on his other love – the sea.  Determined to advance underwater archeology and research he invented several submersibles.  Interestingly enough one of the test run dives was conducted by Jon Lindenbergh, Charles Lindbergh’s son.  Sadly in 1973 one of the dives was manned by four people including his son Edwin Clayton Link and Albert D. Stover.  Both Edwin and Albert died due to carbon dioxide poisoning when the Johnson Sea Link became trapped in the wreckage of a Navy destroyer. 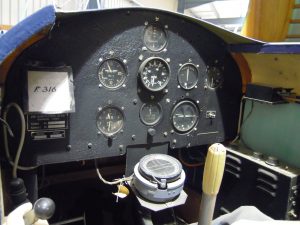 Edwin refused to allow his son’s death to be in vain and developed an unmanned device that could free a trapped submersible.  That was Edwin’s way.  He looked at life as an opportunity to do better and to help others.  In our area, his generous nature does not go unnoticed.  Not only did he employ thousands but he donated to a number of foundations, scholarships and charitable causes.  The Link Foundation is a legacy that promotes technical leadership and excellence in the fields related to aviation, underwater archaeology, energy, ocean engineering and more.

Edwin is a man who will live on in not only our memories but in the thoughts of those who depend on his devices to save lives.  It should be noted that Edwin amassed 27 patents over his lifetime, various advisory positions, honorary degrees and other honors including the American Legion Post 80 Hall of Fame Award in 1945.

…..He was a man who had countless friends despite his shy nature.  A man whose sum of his life are in the details of his journey and in our memories.

Awarded in 1976 to Edwin Albert Link

“Edwin A Link was an extraordinary talent among the flying community. His influence in the aviation world can be felt every day as almost every pilot has utilized a flight simulator. Through Link’s innovation and forward-thinking millions of pilots have been able to safely train and gain expertise flying in simulators. The fact that he chose to base his company in Broome County speaks to how important this area and the community were to him. We are proud to have our airport part of his namesake.”       –  Mark Heefner Greater Binghamton Airport  – Deputy Commissioner of Aviation