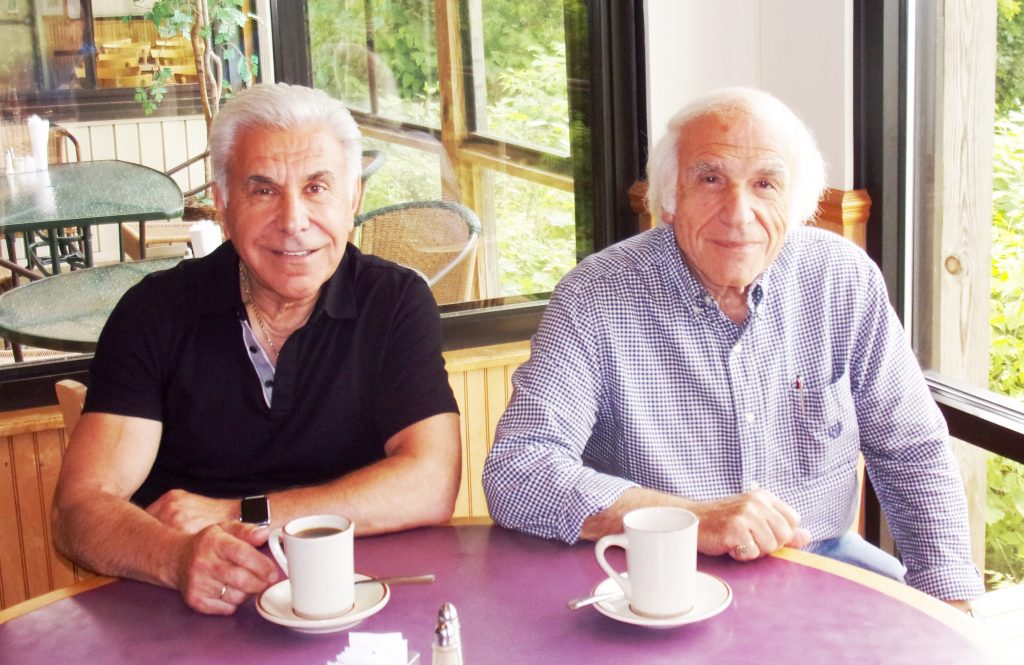 Chris and James’s story starts in Sparta Greece where they were born in a land filled with history, legend,  heroes, traditions, dreams and of course family. Their family was made up of Dad, Mom, two more brothers and three sisters.  And as most close families of their generation, their immediate family also included a close bond of many aunts, uncles, cousins, 2nd cousins and grandparents.

In 1957 Chris and James both made the journey across the ocean to Binghamton where two of their sisters came before them as well as other relatives. You may remember the Boston Candy Kitchen on Court Street. That was one of the first businesses owned by the Papastrat family, in this case by Harry & Louis.

While Chris was still in school James learned all he could about restaurants with Chris soon to follow. In 1967 James decided to buy a little diner on Conklin Ave that was built in the 1940’s and frequented by the employees of Crowleys and travelers making the trip on Rt 7 between Binghamton and PA. The diner was closed and had only 5 booths and 15 stools.  After the first of now 5 renovations and additions they reopened the Park Diner beginning a family icon for generations to come. (The original structure of the 40’s diner is still there.) 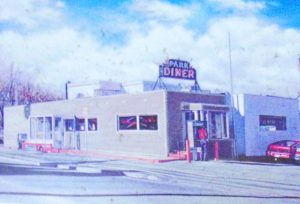 Over the years James and Chris have made the Park Diner all about family; theirs, their employees, their guests….. everyone. Generations have made a home at the Park Diner where grandparents once brought their grandchildren, now those grandkids have grown up and brought their kids. It’s the same with the staff. Cooks and waitresses have met, fell in love, got married and now have children of their own who have come to work at the Diner. You may even know some of James’s and Chris’s family working at the Diner like Dimitri the kitchen manager, Elaine the floor manager, Margo who’s your hostess and sometimes also cooking, Vicki who is now a nurse and Vasili who is with IBM.

And that is where our story began. It’s all about family. Thank you, Chris and James, and all your relations,  for making us all part of your family!