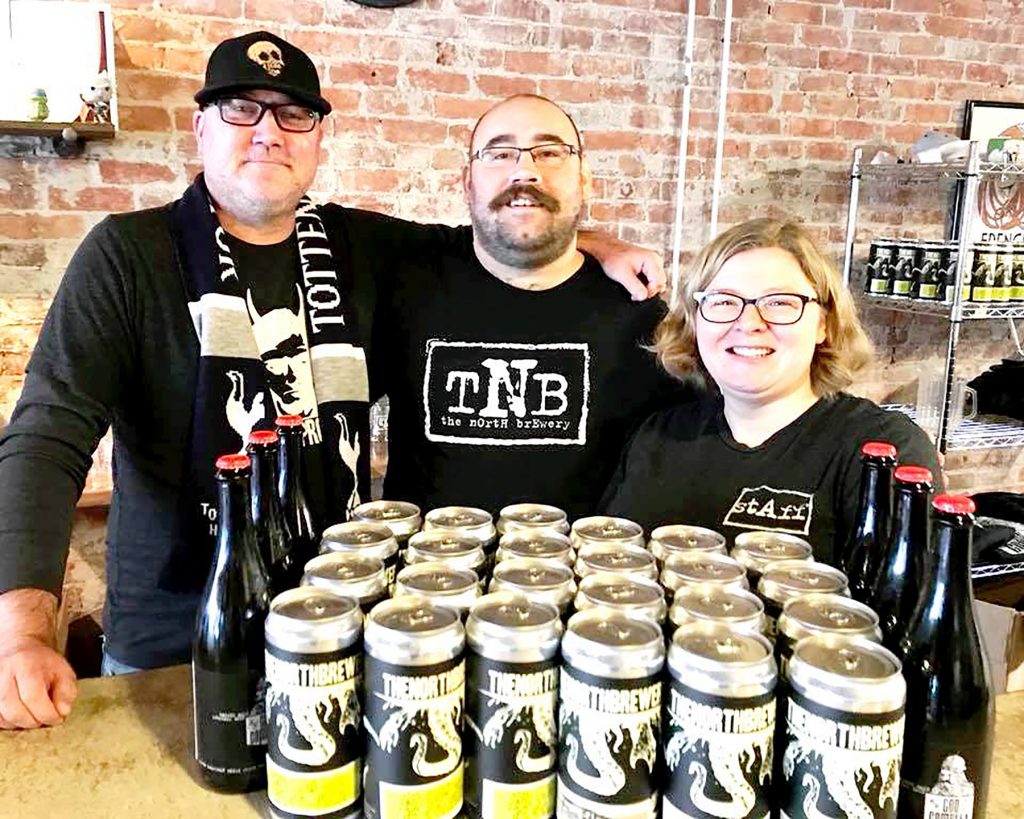 Meet Zach Pedley the owner and operator of North Brewery in Endicott, an establishment that opened in 2013 and is not only a local staple but also produces beer that is distributed throughout NYS.  Zach grew up in Endicott and says he is proud of this area and having the opportunity to raise his son here.  “Endicott is on a rebound and we are here to lead the way.”  Zach says he is committed to giving back to the area and the North Brewery holds several events throughout the year that allow him to donate to different charities such as to UEHS for clothing for kids.  My Town would like to thank Zach and North Brewery for making this a great place to live.