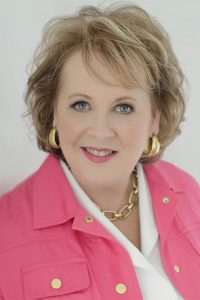 “We feel it is our responsibility and duty to give back and support our wonderful Community. Being a Good Corporate citizen is key to who the Gault Family is and has been since inception, way back in 1934.” Connie Gault 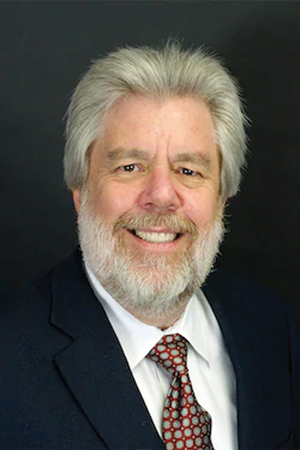 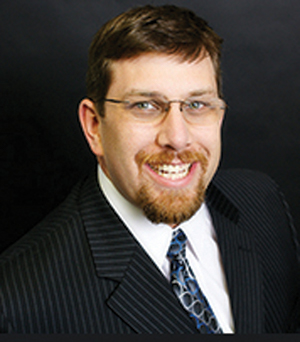 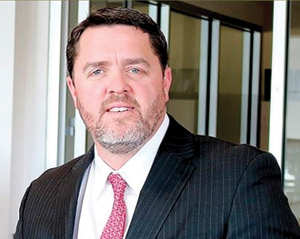 Gault Chevrolet was started in 1934 by James Robert “J.R.” Gault in Hannibal New York, originally selling new vehicles out of his hardware store located in the town square. Unsure of the future viability of the car business he encouraged his son William to find a secure profession and so he enrolled in the Simmons School of Embalming and Mortuary Science and became a licensed Mortician.

Eventually Bill decided he preferred the automobile business and after serving in the navy during WWII, became the 2nd generation dealer in 1948. Operating the Chevrolet agency in the small-town Bill was selling as many as 250 vehicles per year in a town with a population of 500. In 1956 Chevrolet Motor Division recognized his success and encouraged him to buy the agency that was for sale in Endicott.

Building the current facility in 1964 he operated the dealership until 1984 at which time he turned over the operation to Robert “Bob” Gault.

The Toyota Franchise was added in 1988 and BMW in 1997; currently employing son Rob and son-in-law Allan Eagles II as General Managers of Chevrolet and BMW and Toyota franchises.

“We are inspired by the local populace whose parents and grandparents came to the area in great number around the turn of the century to find work and the American  dream  as offered by the Endicott Johnson Shoe Company”.  And much like George F. Johnson, the Gault family has been dedicated to helping their community ever since they first opened their doors 62 years ago.  JR Gault was honored by the Mayor of Hannibal for making a positive difference in the people’s lives in the 30s and 40s.  In the 50s and 60s some of the organizations Bill Gault gave to included the United Negro Fund and he started a William and Mary Scholarship at Binghamton University. He gave to the United Way and was a Shriner who gave every year to the Shriner’s Hospital for Children. He also donated and dedicated a room, in his friend’s honor, Steve Yurch, at the United Methodist Homes. The Gault family continues to expand their giving in so many ways including giving to many local schools, Traci’s Hope, United Way, Mom’s House and the Gault Gives Back Program that gives $5000.00 each month,  two $2500 checks to local  not for profit organizations.

In addition Gault also supports our local BOCES vocational education program and as a member of the BOD of the Boys and Girls Club and Family Center of Western Broome, Bob supports the efforts of this organization to build a better future for our youth.

Gault was recognized in 2018 by the Greater Binghamton Chamber of Commerce with the Corporate Citizen of The Year Award, and in 2017 by BOCES with the Community Service Award. They also received recognition from Toyota Motor Company with the President’s Award for 22 years. This award recognizes “the best of the best”.

Connie, you and your entire Gault family are the best of the best.  Thank you for making Broome County your home and making this a great place to live. 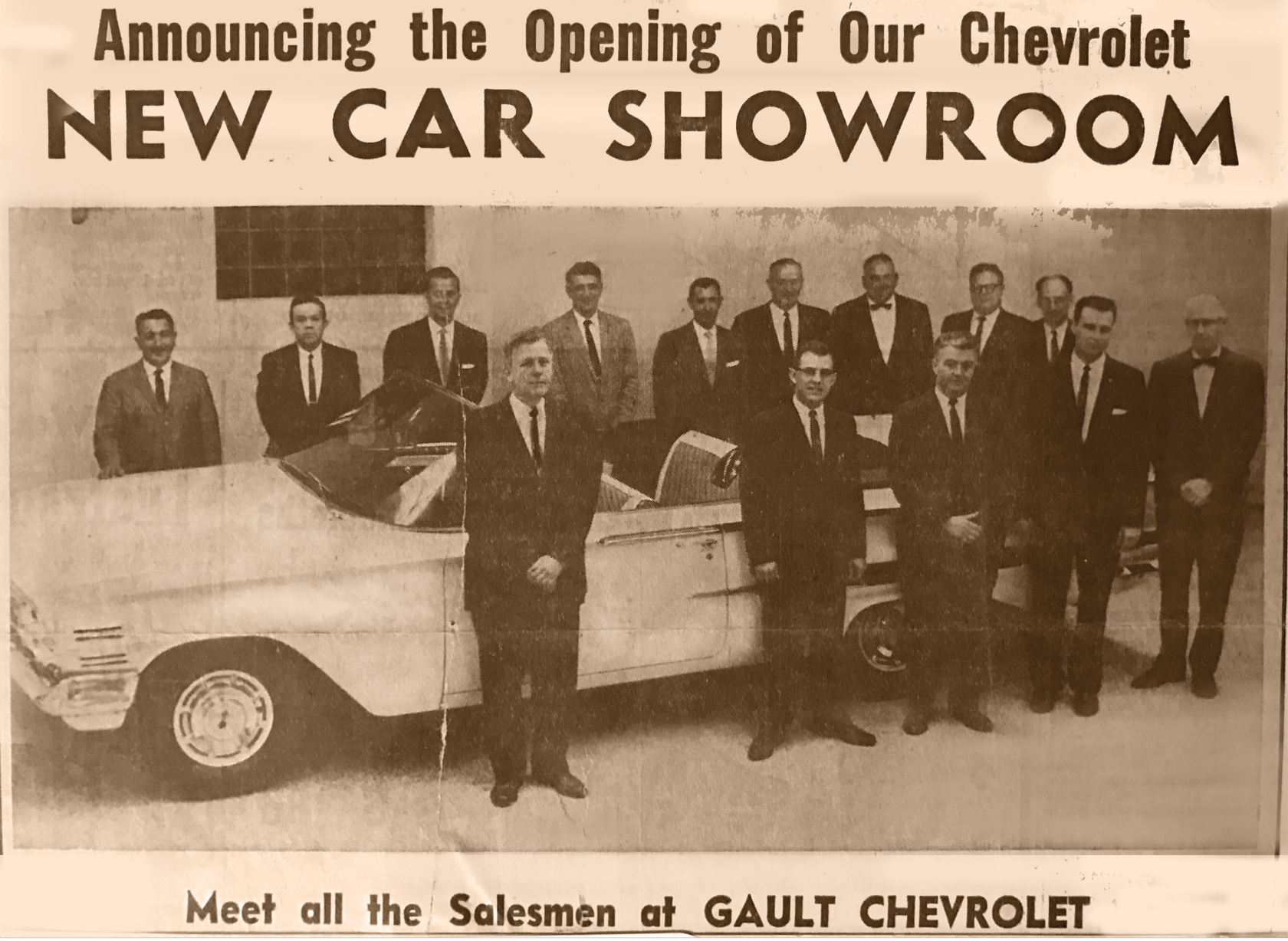 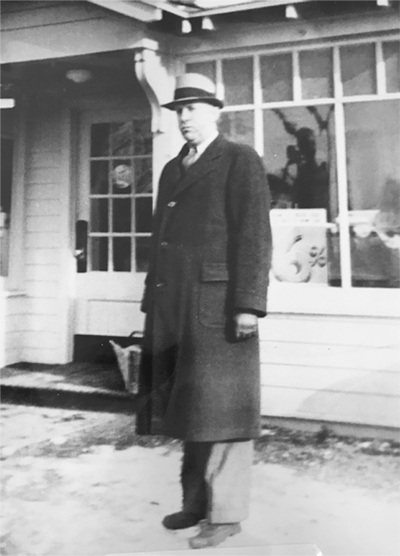 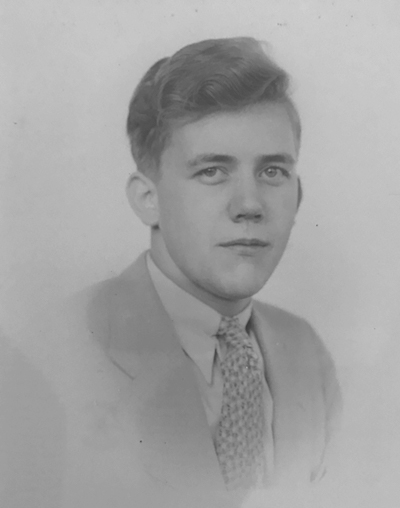 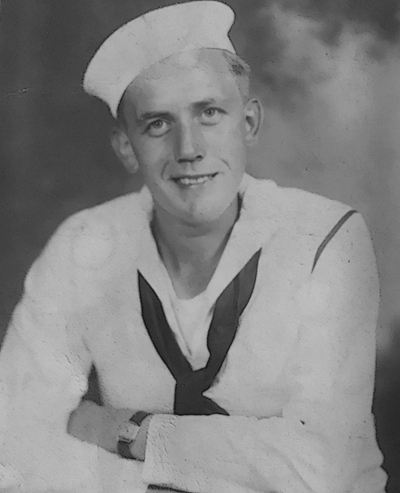