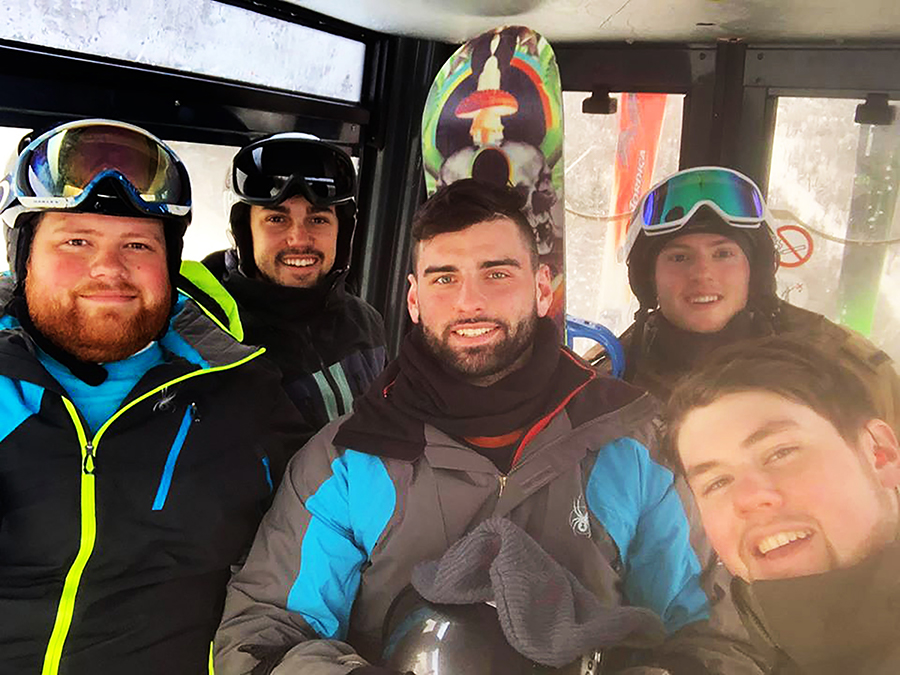 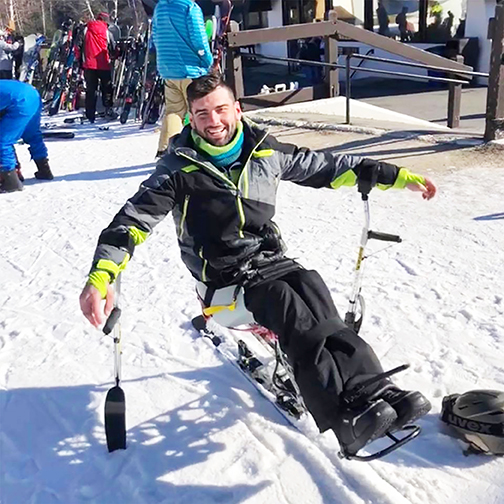 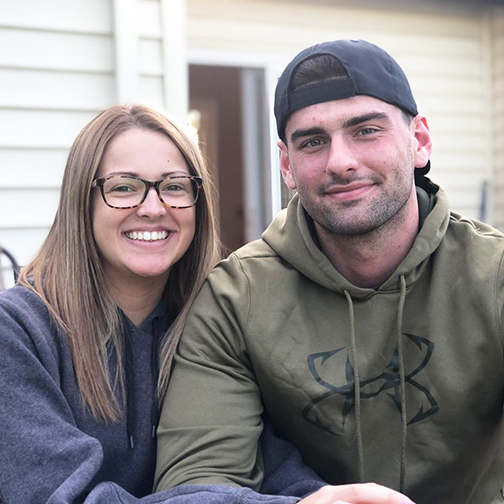 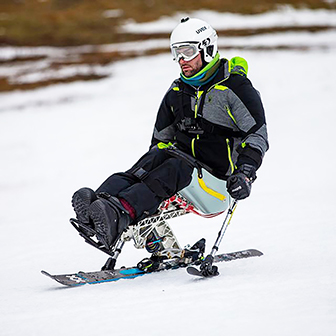 23-year-old Liam Wagner from Binghamton is an inspiration for others to live their life by for he is someone who believes disability is a  matter of perception and not something that defines him.  Liam’s motorcycle accident years ago left him in a wheelchair but as he says “the chair doesn’t define me.”

Not surprisingly people describe Liam as a driven man who doesn’t let anything stand in his way.  And with his can-do attitude, Liam has excelled at whatever he puts his mind to including skiing.  “I started adaptive sports last December, skiing at the adaptive program “Greek Peak Adaptive Snowsports” or GPAS.  For me personally staying physically active is an absolute necessity. Being in a wheelchair I struggle burning the calories I once did running so becoming overweight again is a very real possibility for me. I also notice how it affects my mood. If I don’t work out or do something active every day I feel it the next day (sluggish, depressed) and I fight to never feel those feelings.”

Liam says he has doubled down and spends much of his free time training in the gym for skiing.  “I took to monoskiing faster than I and many others imagined possible with the help of my fantastic coaches Ryan and Matt Weston. I will begin competing this February at a race at Windham Mountain and in March I was invited by Disabled Sports USA to a private race camp at Stowe Mountain shortly after.”

When Liam is not skiing or preparing for competition skiing, he can be found working at CuBeD Naturals, a local CBD Manufacturing company or spending time with his “amazing and supportive girlfriend Emily Arnold”.

Liam Wagner is someone who does more then search for positivity – he lives it!