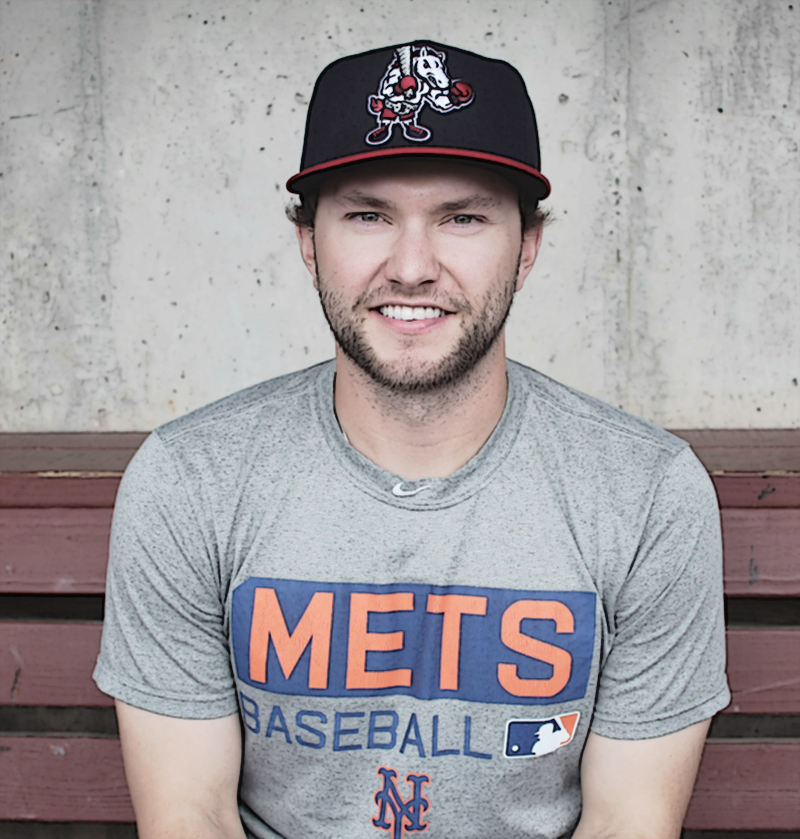 Binghamton Rumble Ponies Kevin Taylor hits it out of the ballpark with his continual efforts to make my town a better place in which to live.  Not only is this 26 year Left Fielder a solid player but he is also a solid human being.

In fact Kevin is the team’s recipient of the Community Service Award.  Not only is he always one of the first to sign up for any charitable efforts but he is also one of the players who has had the greatest impact on helping those around him.  Most notably, he was involved with the charity Room To Heal where he helped to surprise Damon with a new bedroom full of fun toys and baseball items.  He also was one of the players there when the team brought this brave young cancer battler onto the field to play.  And then there was Kevin’s efforts with Dave Clark Foundation, a charity that provides children and young adults with special needs an opportunity to play with, and learn from, top performers.  And then there were the countless other times he has gone around to our area schools for autograph signing or to read a book with a student or attend a pep rally or assembly.

Kevin said before he began giving back he didn’t realize how profound of an impact he and the team have on those around him.  He said spending time with another, giving them inspiration or a helping hand or just seeing them smile is a feeling like none other.

We here at My Town would like to thank Kevin for his part in making our town a better place.  And we ask our readers what have you done today to make someone smile.